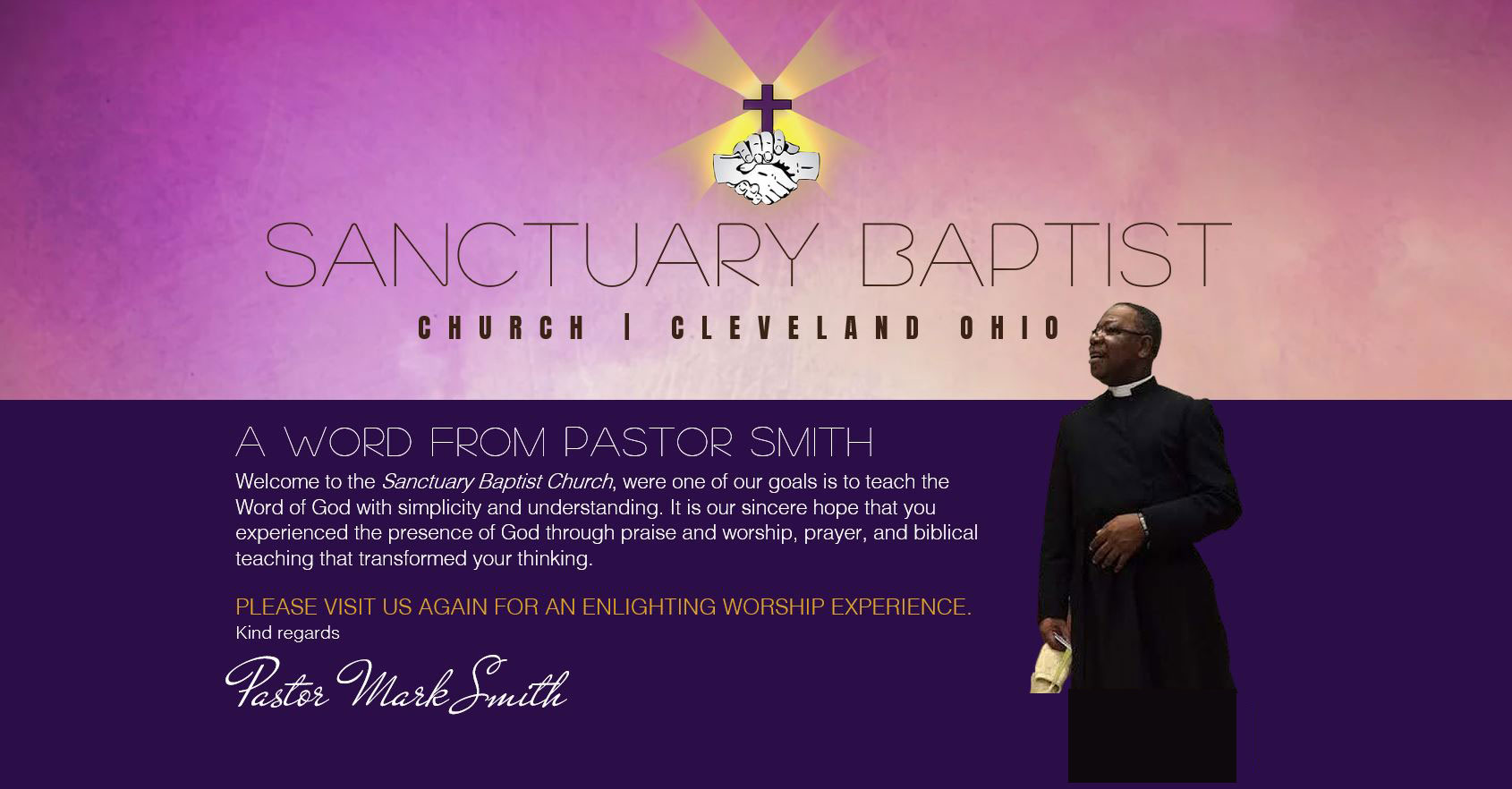 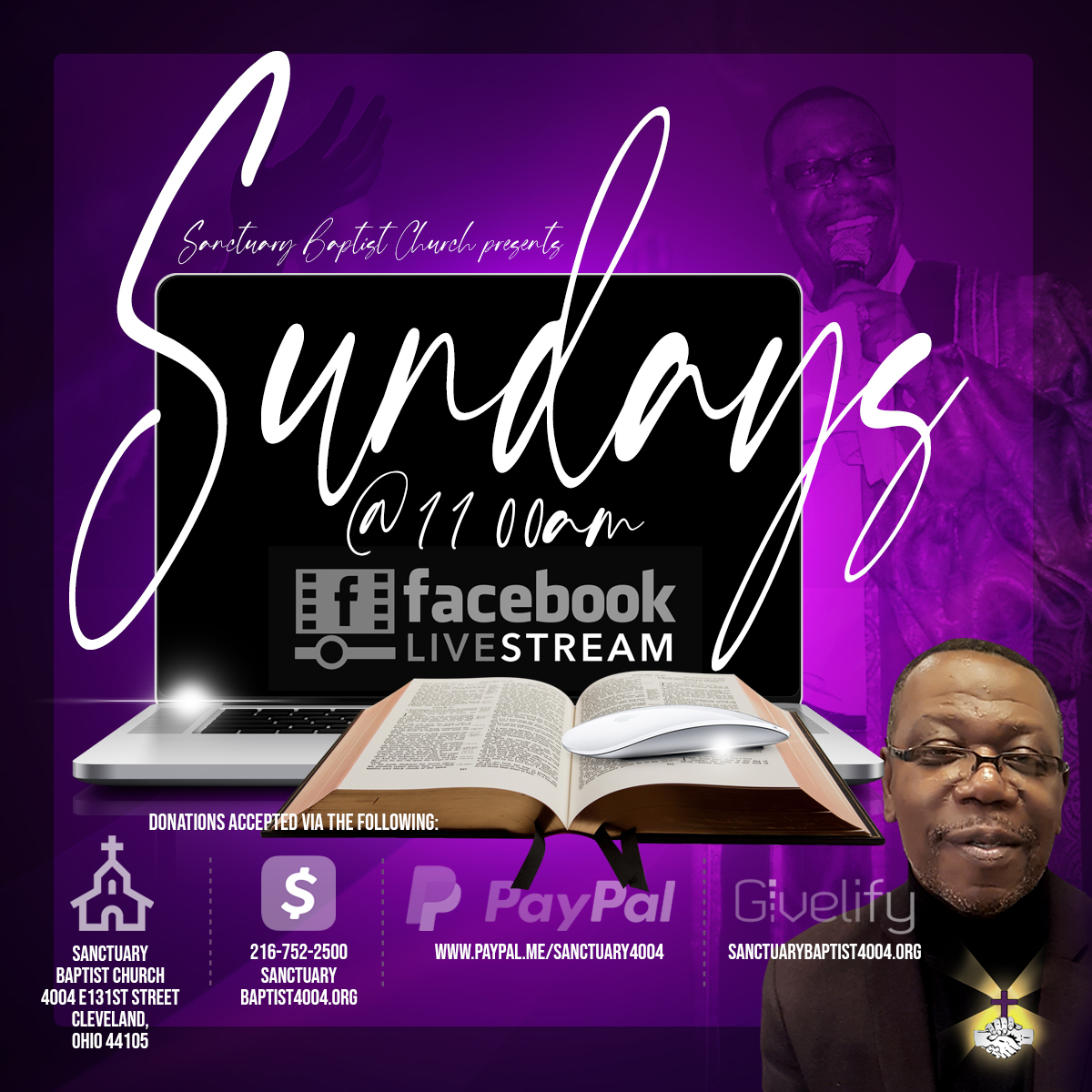 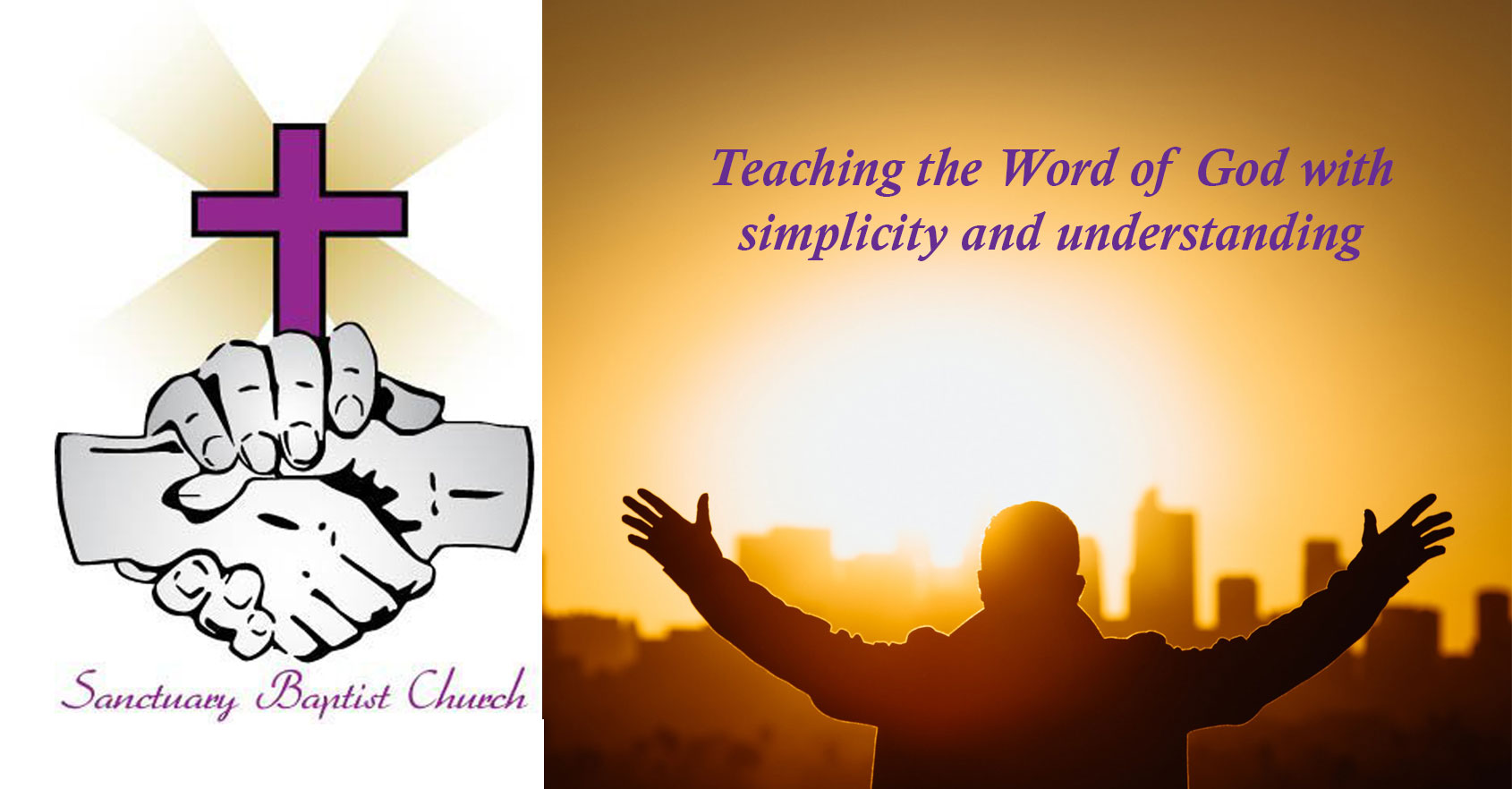 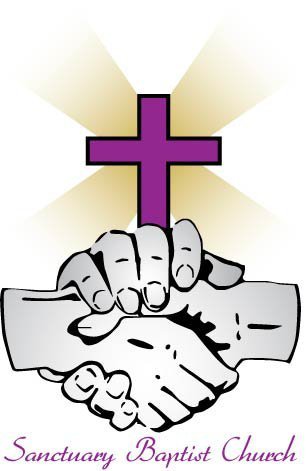 A group of concerned, dedicated, and mission-minded Christians, better
known as the “Friends of Rev. Herbert Smith” saw the need to pioneer
another congregation in Cleveland, Ohio. The first meeting was held at
the home of Sis. Alma Chappell on June 15th, 1981. The “Friends of Rev.
Herbert Smith” held their first worship service at the E. 147th Street
chapel of the Wills Funeral home, with 154 people in attendance.
One month later, July 1981, Sanctuary Baptist Church of Cleveland, Ohio
was born; Rev. Herbert Smith, Pastor and Founder.

January 1982, the church constitution was adopted, membership continued to grow, and the church prospered. By May 1982, Sanctuary Baptist Church began procedures to purchase our current facility. On the third Sunday in August 1982, we moved into our new building; 4004 E. 131st Street.

In 1999, we took measures to prepare Sanctuary for a half million dollar renovation project. Upon completion, this facility is now worth over 1.5 million dollars and is capable of hosting receptions, seminars, and concerts.

In December of 2005, God called the angel of the house from labor to reward. Understanding the necessity of continuing the work of the Lord, Sanctuary installed the Co-Pastor Rev. Mark Smith as the Senior Pastor in April 2006.

Connect Through Our Videos

Two are better than one; because they have a good reward for their labour.
Ecclesiastes 4:9 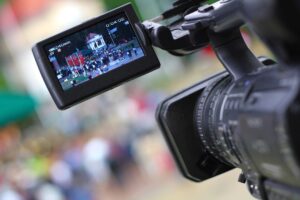